The people behind a company are as important as the company itself. With a passion for advancing technology to better humanity, the SynchroPET team is comprised of leaders in the fields of technology, healthcare, medical devices and engineering. 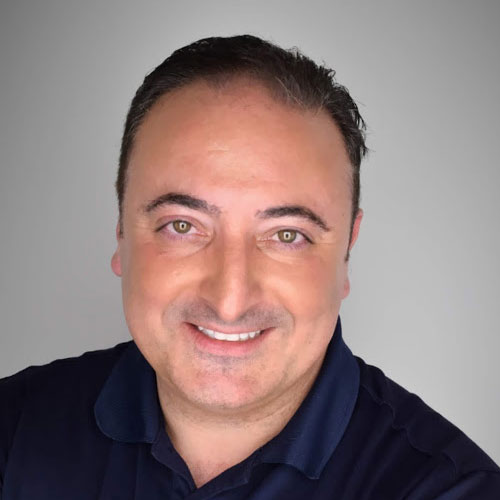 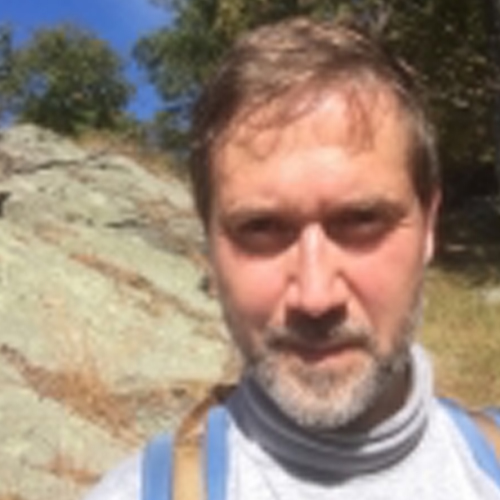 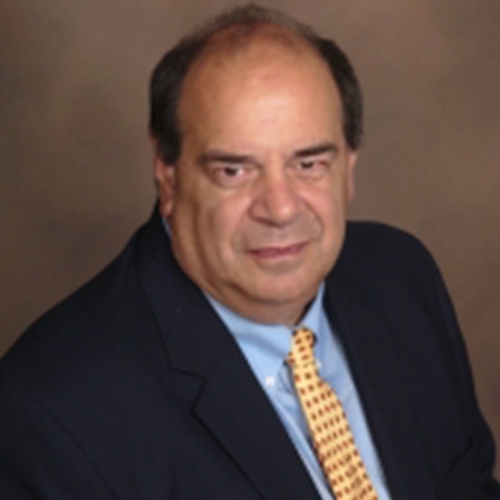 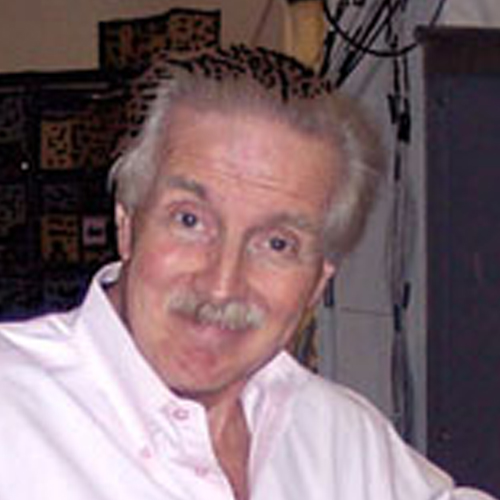 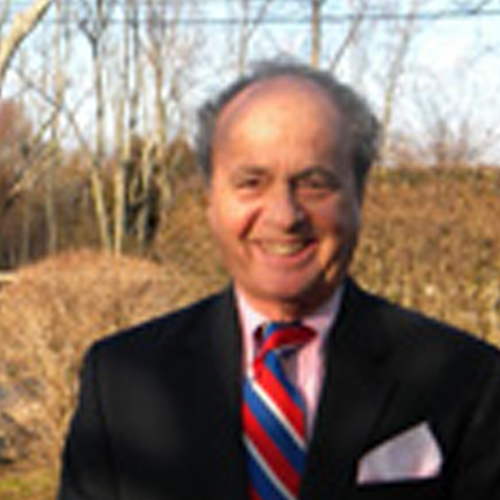 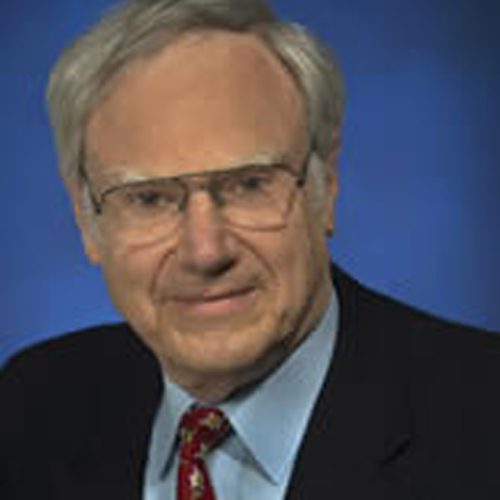 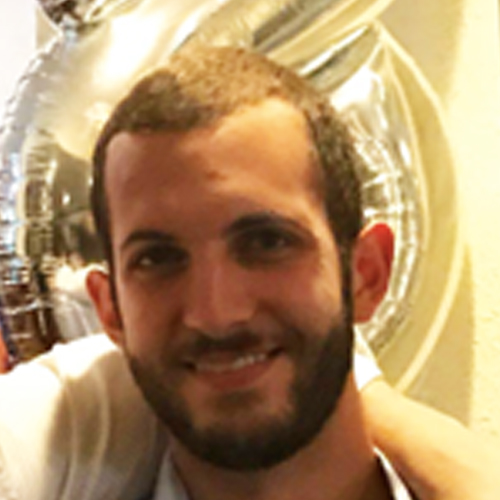 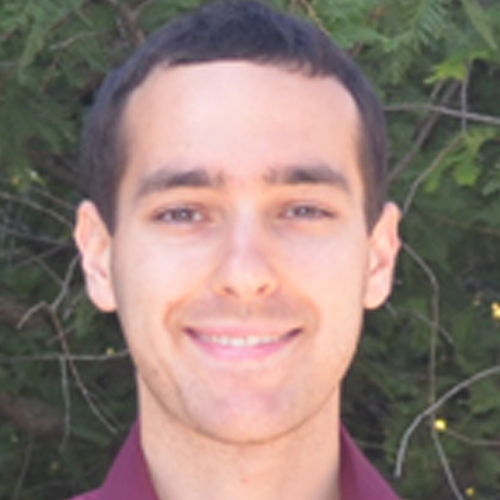 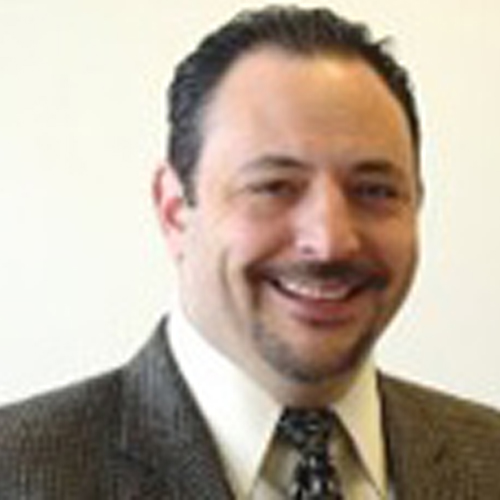 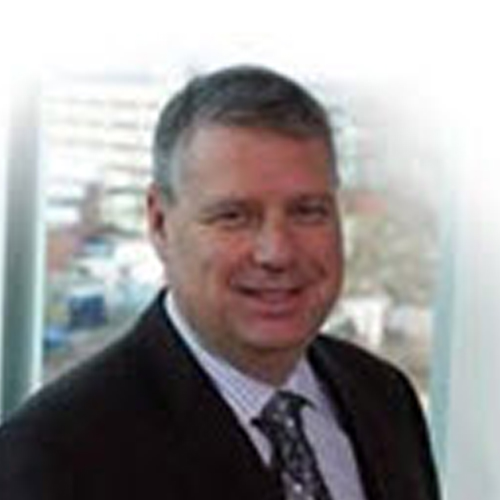 Marc Alessi is a serial entrepreneur and corporate attorney with a focus on the technology startup and healthcare sectors.

Marc is well known for his experience navigating the entrepreneurial ecosystem of Long Island and New York State. He serves as the Executive Director of the Business Incubator Association of New York State and the Tesla Science Center. Marc has helped launch and finance many early-stage companies across a variety of industries, including biotechnology, IT, construction, and real estate. A founding member of the Hamptons Angel Network and former Executive Director of the Long Island Angel Network, Marc helped establish Accelerate Long Island.

Marc has a history of public service on Long Island and in New York State. While still a law student, he was appointed as the Downstate Director of Intergovernmental Affairs for the New York State Comptroller’s Office, charged with ensuring that each level of government operated in accordance with state law. Marc was subsequently elected to the New York State Assembly in 2005 and served three terms representing the First Assembly District, which included the Towns of Brookhaven, Riverhead, Southold, and Shelter Island. Marc naturally gravitated toward policy areas that would help create an incentive for investments in startup enterprises in New York State, serving as Chairman of the subcommittee on the emerging workforce as well as a member of the energy, labor, transportation, local government, agriculture, and aging committees and the subcommittee on alternative energy.

Marc lives on Long Island with his wife and their three small children.

Tom has led or been on great teams that have given us the video game, handheld game, microcontroller, auto electronics, and medical device industries. In the process of 400 embedded control and software/firmware products and nine patents, he has helped lay the groundwork and commercialized fields as diverse as speech synthesis and recognition, wireless and wired data networking, and artificial intelligence.

Among the “firsts” are technology for healthcare systems for countries, annual reports for the hotel and hospital industry associations, nationwide banking systems, monitoring systems for the US Telcom Industry, mainframe and embedded real-time operating systems, and the first use of Windows in embedded control development systems.

The past decade has yielded helping found, grow to nine-figure annual sales, and exit a medical device company that grew to dominate its market as the developer, manufacturer, and worldwide seller of medical imaging systems. He managed the relationships with  the Imaging Divisions of Canon, Toshiba,  Agfa, Siemens, and Carestream Health.

This has jelled the experiences into the determination, leadership, project management, and industry and regulatory knowledge needed to turn a great idea into a shipping product from a great company.

But the proudest results come from helping amazing team members organize, finance, create, support, and sell industry-leading technical products while getting them the rewards they earn.

A senior technical and business executive with over 35 years of experience delivering business development, sales and engineering solutions.
Senior member of the technical staff at iSine, Inc. a Long Island based ASIC supplier, specializing in energy and SSL Solid State Lighting solutions.
Bob has built World Wide Application groups and engineering departments for Ungerman and Bass, Standard Microsystems Corporation (SMC) and Reuters all here on Long Island. He has developed strategic relationships with: IBM, Intel, Dell, HP, BAE and Sylvania just to name a few.
Bob is also active as a Consulting Partner at Lighting Solution Development, “Market Intelligence for Lighting Developers”, is on the advisory board at Synchropet and also a consulting sales partner at UMS, Universal Management Solutions.
Bob holds a Bachelor of Engineering with minor in Fine Arts from SUNY Stony Brook. He is a member of the LICA, ODNLI, IEEE, IMAPS and SMTA. He has 2 patents and several publications.

Burke brings years of successful management and strategic marketing to SynchroPET.
His management career began at ABC Television, directing the midwest region for the owned & operated television stations, as well as directing sales for WABC Television. He designed and executed the growth of six televisions stations and three cable companies for Corinthian Broadcasting, a Dun & Bradstreet Company, as Sr VP Sales & Marketing, exploiting new markets in cable production and syndication.
He is currently Director of Business Strategies and Innovation Development at the College of Business, SUNY Stony Brook.

A tenured Senior Scientist and Chair of the Medical Department at Brookhaven National Laboratory’s, David Schlyer, Ph.D., has worked on a variety of projects during his more than 30 years at the BNL.
Awarded his B.S. degree in chemistry from the University of California at Riverside in 1971 and his Ph.D. in chemistry from the University of California at San Diego in 1976, Dr. Schlyer then came to BNL’s Chemistry Department as a post-doctoral fellow, to research the development of radioisotope tracers for diagnostic medical imaging.
From 1981 to 1985, Dr. Schlyer worked first as a corporate research chemist and then as chairman of a hospital research department. He returned to Brookhaven Lab in 1985, to continue his work on radioisotope production and to develop new detector and scanning technology for medical imaging.
In addition, Dr. Schlyer is an adjunct professor of biomedical engineering at Stony Brook University and mentors graduate students working towards their Masters and PhD degrees. Working as a consultant for the International Atomic Energy Agency, he trains chemists and physicians who are setting up nuclear medicine programs in developing countries for their citizens’ benefit.
His interests include the cyclotron production of radionuclides, nanoparticle biodistribution and toxicology and the development of new instrumentation for positron emission tomography and magnetic resonance imaging.

Our energetic, talented 3D Mechanical Design purveyor who finds time to help with developing and filing our documentation. He has strong skills in product design, additive manufacturing, and experience in the bio-medical and mobile computing industries.
He has had experience with large scale business to business equipment involving the design and testing of a variety of electromechanical components /products/ tooling.
His work with SynchroPET has involved Solidworks mechanical designs that are rapidly turned into prototypes with 3D Printing then finished with customer-ready product with emphasis on advanced CAD design, additive manufacturing, and technical problem solving.
He is active in several societies that contribute to and protect the animals we image.
Alex has maintained a close relationship with Stonybrook University and continues to contribute there

Our talented “go to” person for a wide variety of product development activities. At home with mechanical, electrical, IT, and EHS. Our Radiation Safety Officer (RSO) maintaining records and interfaces that permit us to use our radiotracer in the proper surroundings.
He has had experience with minimally invasive surgery devices and techniques as well as endoscope proximity sensors. In addition, FFR -CT (Fractional Flow Reserve) estimation as an accurate diagnosis for patients with cardiovascular stenosis.
His work on wear indicators of Acetabular Reamers is of interest to the Orthopedics community. His background in radiation oncology in mice is useful not only for the radiation treatments, but SynchroPET’s Pre-Clinical product lines as well.
Louis is active in the Biomedical Engineering Society (BMES) devoted to developing and using engineering and technology to advance human health and well-being.
In addition to SynchroPET, he is a performance musician in both Jazz and Symphonic organizations.
Louis holds a Masters of Engineering from Cornell and a Bachelor of Science from the University of Buffalo, both with a concentration on Biomedical Engineering.

Angel investor and active member of the local entrepreneurial ecosystem / community, mentoring, advising entrepreneurs and investing in select startups. Member of New York Angels and board member of Long Island Angel Network.
A seasoned professional in healthcare informatics, transaction processing, relationship marketing and healthcare IT. As a and serial entrepreneur, Mr. Brofman has been a pioneer in the development and adoption of new solutions and systems technology in medical, pharmacy, pharmaceutical and payor components of the healthcare industry. He’s led multiple successful companies, including acquisitions, mergers, and business line consolidations, creating favorable liquidity events for shareholders through sale and exits to strategic buyers.

With over 20 years of financial technology and global management experience, Kevin serves as Primatics’ Chief Executive Officer. Before Primatics, Kevin served as the Chief Executive Officer of OpenLink Financial. As CEO, Kevin helped transform OpenLink to a multi-national and industry-leading commercial software and professional services organization with more than $300 million in revenue and 1,200 professionals located in nine countries. Previously, Kevin served as OpenLink’s Chief Financial Officer and later as its Chief Operating Officer. Kevin began his career at Ernst & Young LLP, where he ascended to the position of Audit Manager in the specialized privately-owned and emerging business group, providing both audit and business advisory to high growth businesses primarily in the medical technology industry. Kevin has also served as a Chief Financial Officer for two medical technology firms.
Kevin, a native of New York, holds a BS from Fordham University where he graduated valedictorian of the class of 1987.